No Payments + No Interest if paid in full in 6 months*

Check out with PayPal and choose PayPal Credit 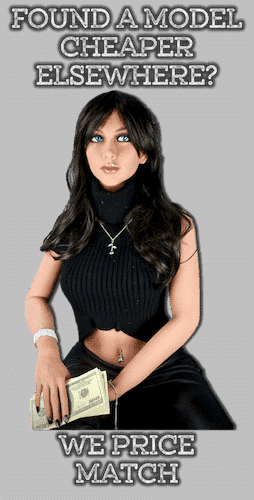 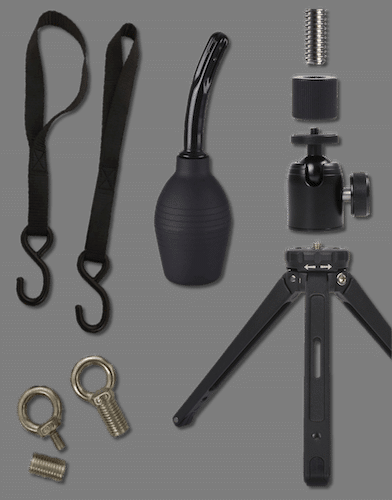 CREATE YOUR OWN ACCESSORIES BUNDLE KIT FOR YOUR DOLL! BUILD MY KIT 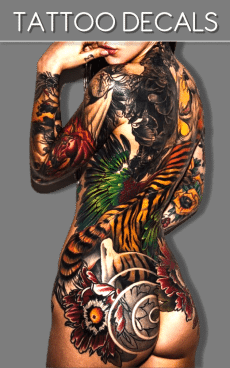 GIVE YOUR DOLL A ROCKSTAR LOOK! CHECKOUT OUR TATTOO DECALS COLLECTION SHOW ME

BUILD YOUR OWN MAKEUP KIT! HERE